Pouring pints at the Premiere.

Pouring pints at the Premiere.

We were delighted to provide the bar at the recent premiere screenings of the new film ‘Dartmoor Killing’.  The film, a murder/horror/thriller set on the moors, was premiered for two nights running, and we provided our fine beers, alongside our friends The Kitchen Table who laid on a great spread.  Here’s the trailer of the film:

The screening, very bravely given the summer we’ve had, was outdoors, as can be seen below, and both nights were sell-outs. 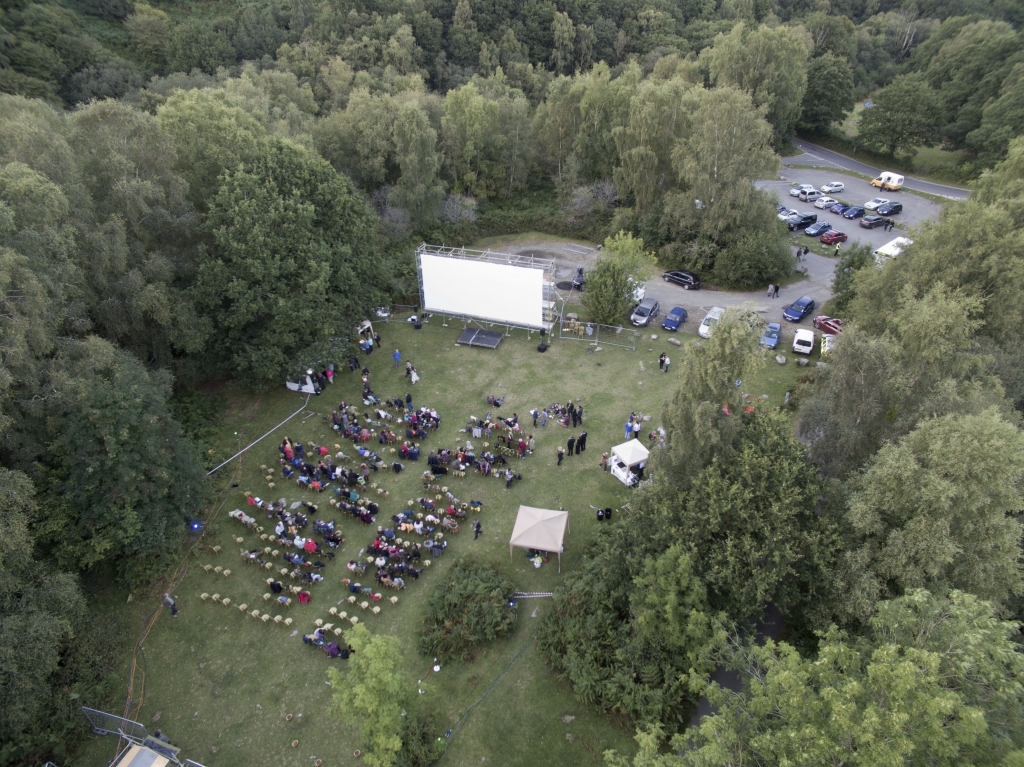 Pints were poured by the New Lion Brewery team.  Here is our Head Brewer Mat and his wife Ursi in a demonstration of synchronised pint-pulling… 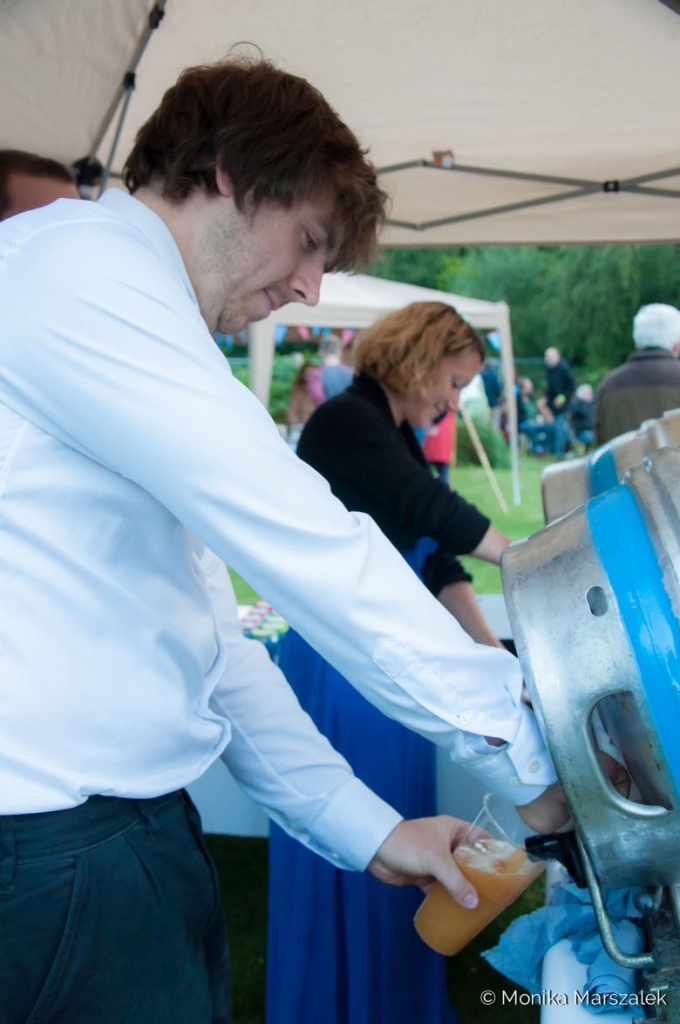 We were delighted to be involved.  If you have any events you’d like us to provide a bar for, do get in touch.