We are so thrilled to be able to announce that once again, New Lion Brewery will be hosting some gigs by artists from Sea Change Festival, what looks like our strongest line-up yet.  Last year we hosted the brilliant Ryley Walker and other amazing performances too, and this year we will again be hosting some amazing artists.  As usual, gigs are free, open to anyone whether they have a Sea Change wristband or not, although if you do have a Sea Change band it will get you a 10% discount at the bar.

Our deepest thanks to Rupert and everyone at Sea Change for making this possible.  All the gigs take place in our small, but perfectly formed, brewery on Station Road, and entry is on a first-come-first-served basis.  And then, on the Saturday when the bands are done, we turn the place over to our friends at Generating Steam Heat to rock the house with 4 DJs.  So, this year, our Sea Change programme runs like this (the descriptions of each band come from the Sea Change website: 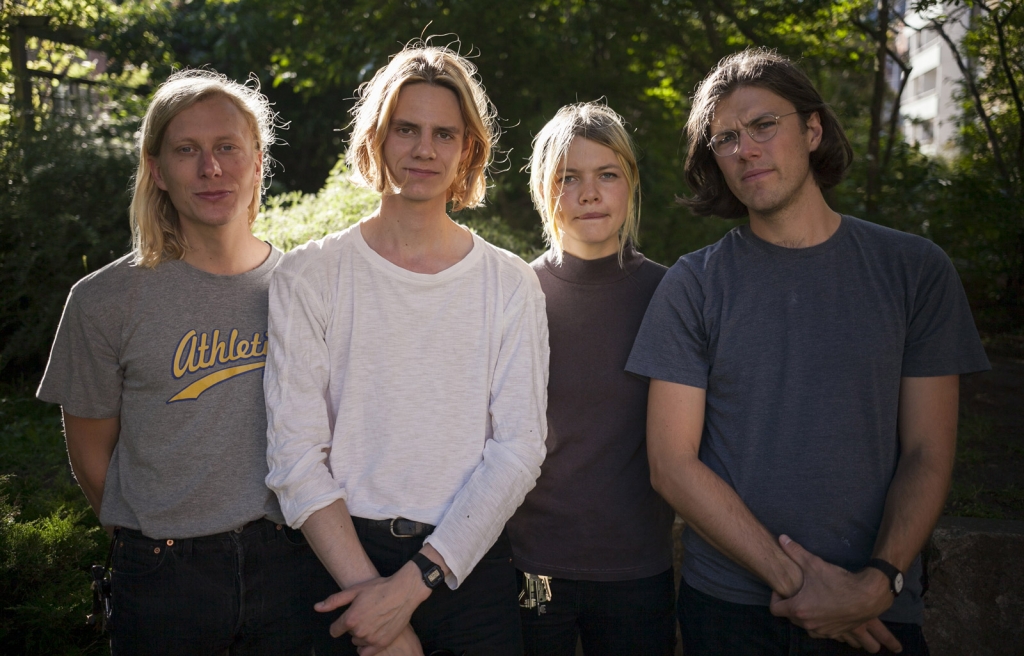 Hater are Caroline Landahl, Måns Leonartsson, Adam Agace and Lukas Thomasson. They make blissfully dreamy guitar pop and had us absolutely hooked from the very first time we heard them.  Among those to declare themselves fans were the band’s heroes in The Radio Dept. who asked them to open for them on their first Scandinavian tour in five years. Hater have quickly established themselves as Sweden’s most exciting new indie act, offering up a sound that’s both instantly accessible and grows with every listen. 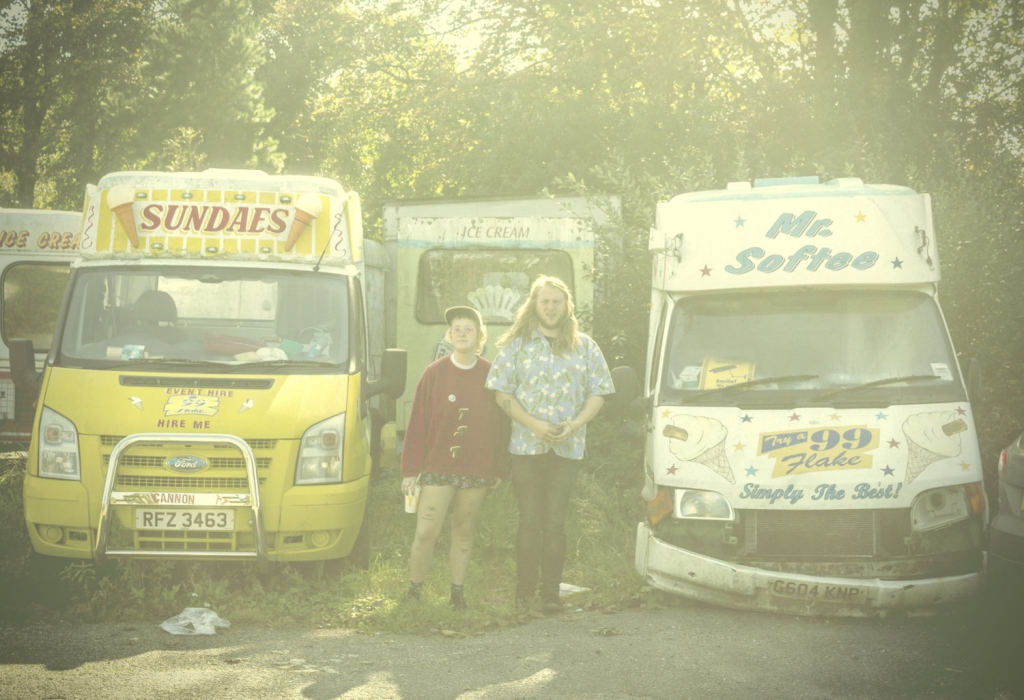 Hailing from the Isle of Man via Brighton, Penelope Isles is the collaboration of brother and sister Jack and Lily Wolter.  We were given a huge tip off on these guys and we’re thrilled that Sea Change gets to be part of the early story here, as this is pretty special stuff.

The band mix waves of ambient delays and fuzz guitar noise, sonic dynamics and melodic pop hooks entwined with girl-boy harmonies. Their self-produced home recordings portray an honest lo-fi approach in capturing their own music. Their live set is hypnotic, captivating and moving, smeared with glistening psych, dreamlike chimes and potency that will transfix and satisfy.

The London-based, Cornwall-bred band brings a windswept energy and daylight to a contemplative, gorgeously rendered suite of songs about inhabiting the landscape, and our bodies, in joy and pain alike. Informed by songwriter David Morris’s spiritual practice, and recorded largely live in the studio, this is the band’s most ambitious and emotionally affecting work to date: atmospheric but deeply rooted, equally concerned with investigating the concrete and the cosmic, both quiet details of the everyday and looming matters of faith.

Signing his record deal on William Blake’s grave, it’s fair to say Saint Leonard’s Horses is an enigma. Over the last few years (Kieran) Leonard and band have played with Beck, Bob Dylan, Father John Misty and Ryan Adams amongst others, honing their skills to audiences huge and intimate. He recorded his ‘Good Luck Everybody’ album within Stanley Kubrick’s estate, a perfect statement to the grandness he wanted to capture in his storytelling. Leonard himself has plenty of experiences to relay to everybody, as he invites them into his world whether at cinematic live shows or through the aural jigsaw of his recorded output.

Our friends from the wonderful Generating Steam Heat collective will be bringing the noise to New Lion Brewery, with 4 DJs and the perfect rounding off of a great couple of days.  Here’s the poster… 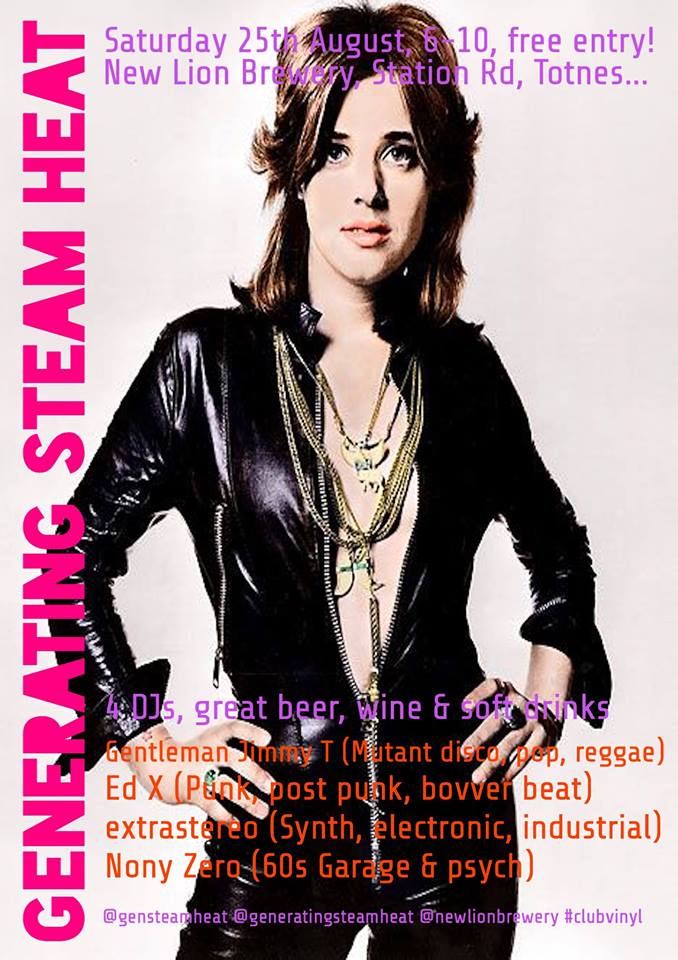